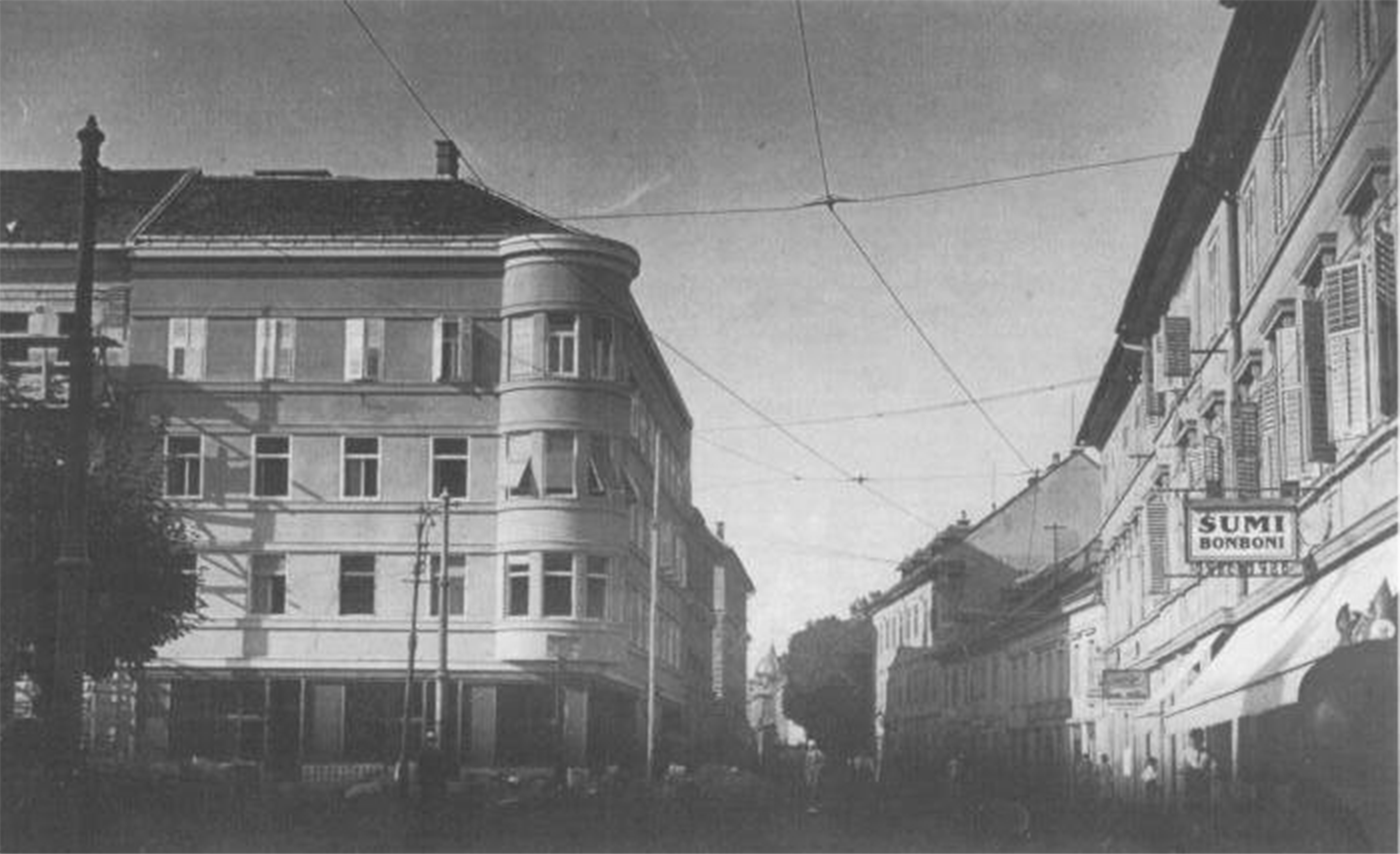 The contemporarily designed centre stands proudly in the very same place where an iconic building once stood before Ljubljana became one of the European capitals.

Numerous stories permeate Šumi’s history. Some of those stories date back to the bronze age, while others bear witness either to the great entrepreneurial courage or the creative impetus of the so-called “1968 Generation”, which consisted of artists, philosophers and culture professionals, who were brought together in the famous Šumi Pub.

At the beginning of the 1st century, the colony of Emona was established by the Romans. It stood on the site of the present-day Ljubljana city centre. In the beginning, Emona served as a military fortress. Later, however, it evolved into an administrative, political, economic and cultural centre. Even at that time, it was known as the intersection of various trade routes, which still holds true today. During the 2004 archaeological excavations, a very important Roman road was discovered, which ran from east to west. One of the most precious discoveries unearthed in the Šumi Centre area is a Roman gemstone depicting Apollo, which originates from the 1st century BC. Other important discoveries include a gemstone bearing a portrait of Mars, a measuring table that ensured standard measurements for buying and selling various goods, and a well-constructed sewage system which was built in the middle of the first century.

The second important period began in 1876 when Mrs Josipina Schumi started manufacturing sweets in her small artisan workshop. She manufactured all products manually and sold them in her own sweet shop. After the 1st World War, her artisan workshop was bought by Mr Dragutin Hribar, who modernised the production facilities and established a famous sweet factory. After the 2nd World War, the factory was nationalised and the production was later moved elsewhere. Thus, an opportunity arose for the third chapter to begin.

This chapter was dedicated to the Šumi Pub, which opened in the building where sweets used to be manufactured. The Šumi Pub represented a popular meeting place for liberal artists and cultural professionals in the 1970s and the 1980s. The pub was located in close proximity to certain faculties, cultural institutions and magazine editorial offices, which is why it became very popular among many of today’s most distinguished Slovenian musicians, journalists, theatre actors and other intellectuals.

The new Šumi Centre draws inspiration from this remarkable historical heritage. Do not miss the opportunity to become an important part of Šumi’s next chapter. 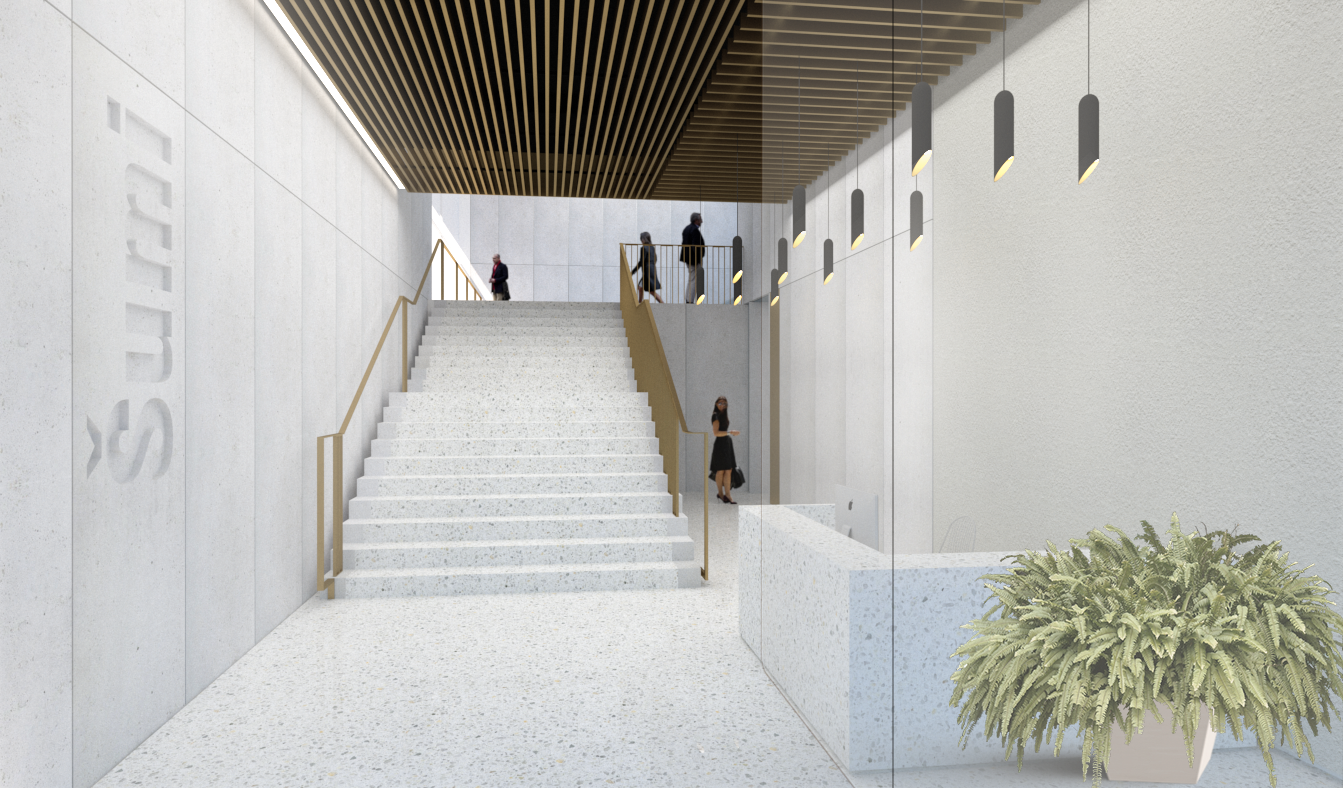